5 Laptops You Can Buy In Place Of A Macbook Pro 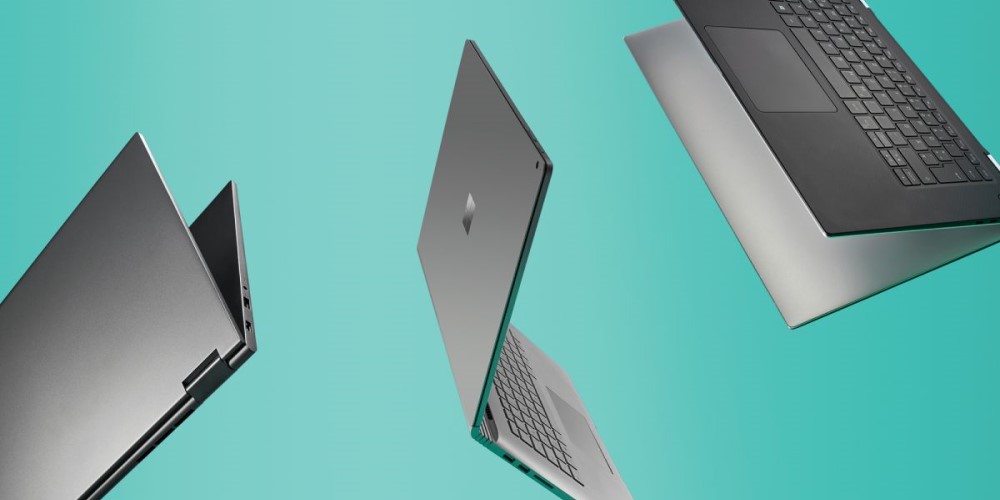 Among laptops, MacBook Pro has been at the top of the game for a long time, due to its exceptional features. However, the price of a MacBook Pro is high, even for an entry-level version. Asides that, it has some features that do not sit well with many users. For these reasons, users seek other alternatives.

Five laptops that can substitute a MacBook Pro

The Honor MagicBook Pro is an exceptional laptop that combines two striking features to build a platform to compete with the novel MacBook Pro.

First, MagicBook’s Price to performance ratio is exceptional. It offers an excellent overall system performance for a relatively low price. Second, it has a big 16.1 inches panel, which can compete with the MacBook Pro 16. Lastly, it has other features that make it outstanding.

A major competing feature for Dell XPS 13 is its speed of connectivity. In terms of the processor, Dell surpasses the MacBook Pro with its tenth generation Core i5 and i7 processors.

Dell provides a great Linux Support. It has a lighter weight, but similar thickness with MacBook Pro. Although Dell does not look as good as the latter, its design is a perfect blend of aluminum, magnesium, and carbon fiber, which scarcely flexes. With these features, it is considered one of the alternatives to the MacBook Pro.

Razer Blade Stealth has featureless slab aesthetics that are similar to what you find in the MacBook Pro. It also has you covered on the design, weight, and size similar to that of a 13-inch MacBook Pro.

Since Razer may no longer have its Mercury White Version, the 15-inch Razer Blade advanced can substitute a MacBook Pro for its Light-color fix.

Razer is expected to perform well as it uses discrete GeForce GTX 1650 Ti. However, its price is similar to that of a smaller MacBook Pro version.

Asus Zenbook UX333 is one of the alternatives to the MacBook Pro. This laptop uses an eight-generation Intel Core i5-8265U Chip, while Apple’s MacBook Pro uses an eight-generation Core i7 CPU configuration. The display in a Zenbook laptop is not an equivalent high resolution of a MacBook. However, Zenbook provides an HDMI output, one USB-C 3.1 Gen2 port, two USB-A ports, and one 3.5mm audio jack. The price of a Zenbook is far less than that of a MacBook Pro.

ThinkPad has a slightly larger screen than that of a MacBook Pro’s 13.3-inch model. It also competes well with MacBook in terms of connection. ThinkPad has seven set configurations that are dependent on 8th and 10th generations Intel CPUs. This also includes IPS screens having Full HD, UHD, or QHD resolutions. Meanwhile, the 13.3 inch MacBook Pro has configurations up to eight-generation Intel CPU. It has a maximum screen resolution of 2880 x 1800.

A MacBook Pro has distinctive features that have set a standard among other laptops, hence its extreme price. However, we have laptops that are alternatives to the MacBook Pro, having similar features for lower prices. One of such is the MagicBook Pro, which offers a 16.1-inch panel for a lower price.

What to look out for in a tech watch

How to legally acquire your FUT 21 coins

How to Overcome the Impact of Technology in...

A Beginner-friendly Guide to Select A Laminator

How to legally acquire your FUT 21 coins