NOVID is the most accurate app for contact tracing 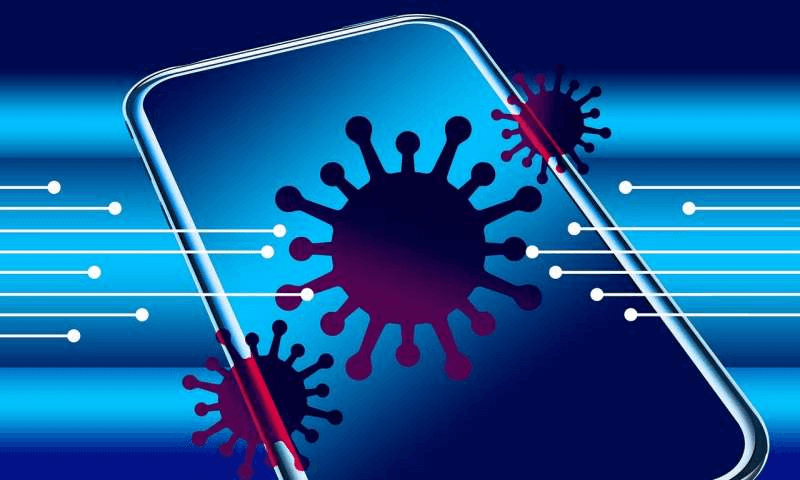 NOVID, a contact tracing app that anonymously traces users’ exposure to COVID-19, is the first such app in the world to demonstrate the distance accuracy required to perform contact tracing without significant false positives.

In a newly released systematic experiment, the app correctly classified 99.8% of the faraway interactions as such.

Contact tracing has the potential to be a helpful tool for easing social distancing restrictions and bringing people back to work safely.

However, it is important to limit false positives to avoid unnecessary quarantining of uninfected individuals.

Most of the other contact tracing apps in various stages of development and deployment use Bluetooth radio waves to measure the distance between two devices or collect GPS location data from users.

However, it is widely known that Bluetooth is unable to accurately calculate distances, and both Bluetooth and GPS can incorrectly register interactions between people in different rooms when signals pass through walls or ceilings.

In addition to Bluetooth, NOVID leverages ultrasonic technology. By accurately measuring the time sound takes to travel, ultrasound can more accurately measure the distance between devices.

To address general skepticism about the accuracy of contact tracing apps, NOVID was the first (and still the only) app to openly display its distance estimates to the user.

The team behind NOVID verified its distance measuring accuracy through several experimental tests. The report provides sufficient detail for others to independently perform the experiments because the publicly downloadable version of the app already openly displays distance estimates.

NOVID is now the first contact tracing app in the world to provide experimental evidence of distance accuracy in this way.

Loh set up two five-year-old smartphones in an office environment. The phones were then tested against several obstacles meant to interfere with ultrasound transmission, including measuring through bags, pants pockets, a wireless mouse, an ear bud charger and a foam core board—all against a background of 1990s pop hits.

Many of the tests also included facing the phones’ speakers directly toward or away from each other to further challenge NOVID’s ability to classify the other device as “near” or “far.”

The Centers for Disease Control advises six feet as the threshold for a close interaction, and so Loh investigated the question of whether NOVID could tell apart 6-feet-or-under situations from 12-feet-or-over situations, with a focus on reducing false positive detections among the 12-feet-or-over category.

What Does Huawei Site Kit Can Offer

Reasons You Should Purchase Huawei Smartphones

The Best Tech Items for the summer

Unlocking Your iPhone While Wearing a Mask Will...

The 7 Biggest Technology Trends In 2020 Everyone...